Numerous species of Mega-mammals (those over 44kg – about 100 pounds) suddenly went extinct 10-13 thousand years ago, simultaneous with the Younger-Dryas climate spasms and the Pleistocene/Holocene transition that we pursue here as the results from a bombardment by a disintegrating comet. For decades the dominant theory has been death due to those dastardly and voracious human hunters that crossed the Bering Land Bridge, traversed the parting glacial sheets east of the Canadian Rockies, and went on a killing spree for 1500 years all the way south to Tierra del Fuego. This is another paradigm being reconsidered due to the mass of evidence for a global shift that occurred at the end of the last Ice Age.  The scale of the bestiary was truly marvelous, and intimidating, as shown in Randall Carlson’s presentation on: 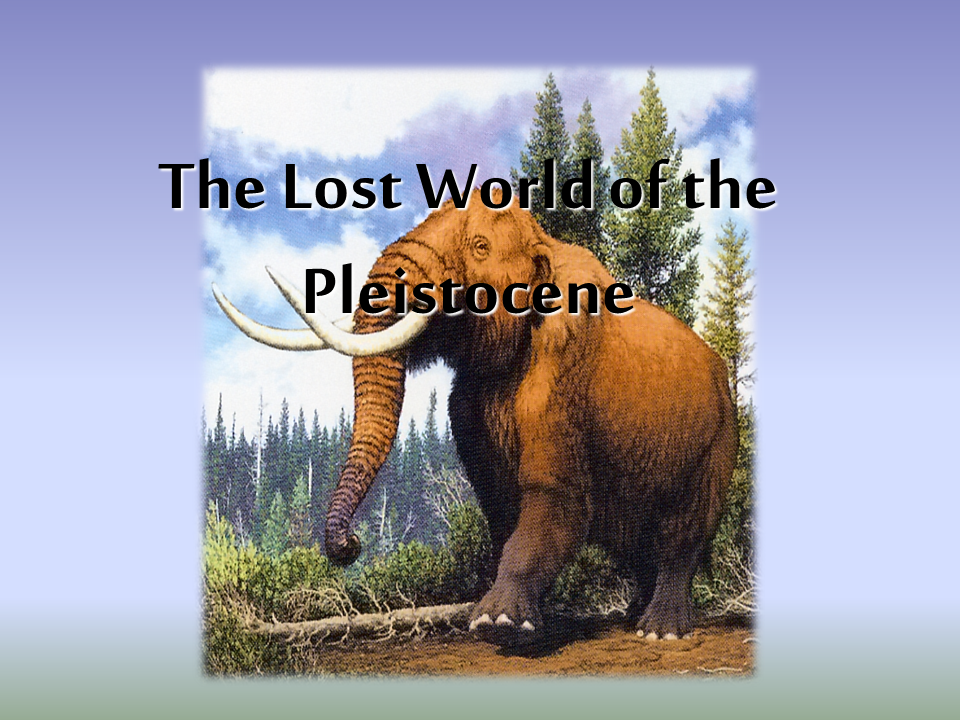 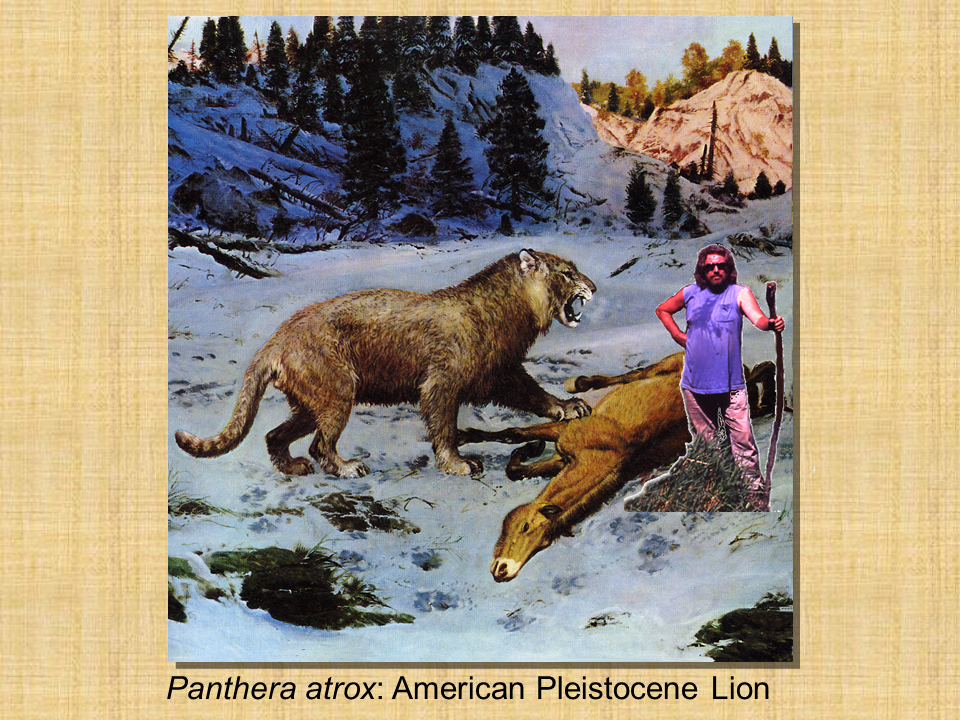 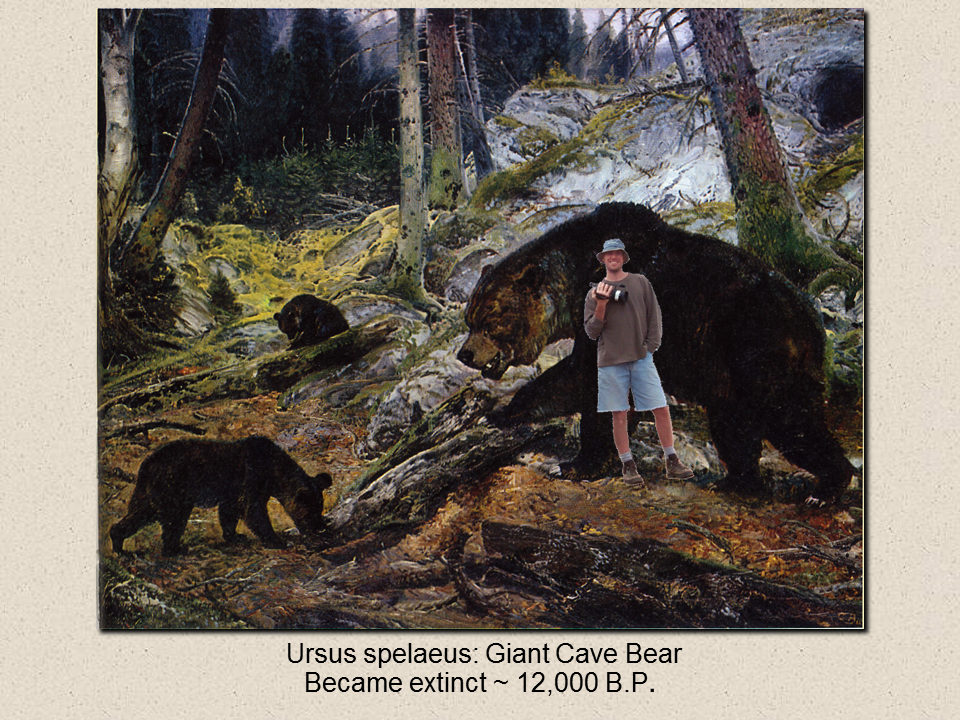 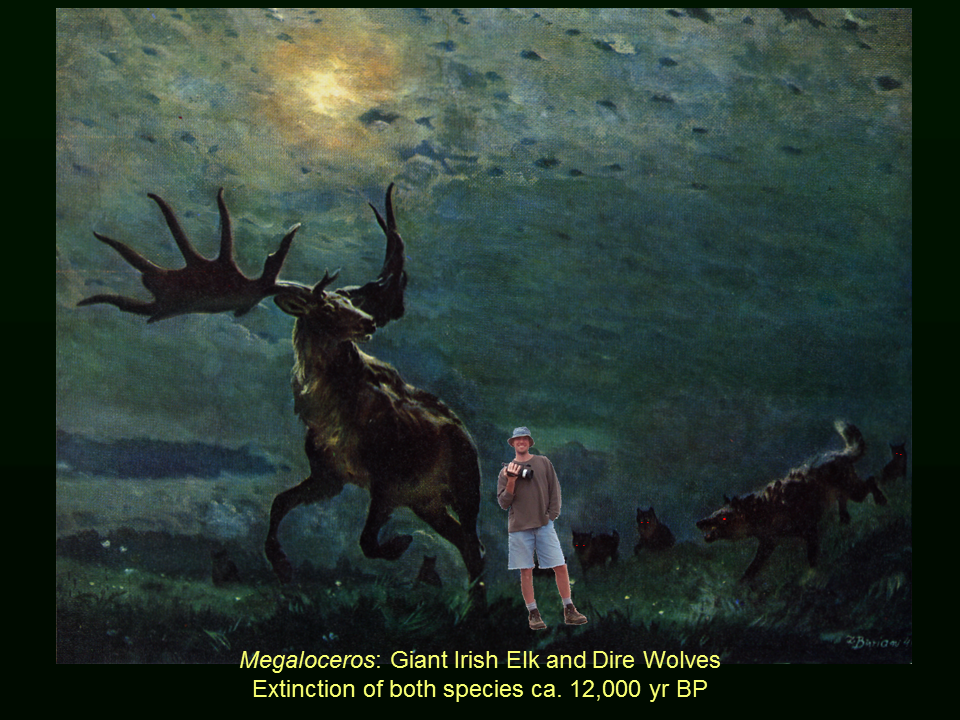 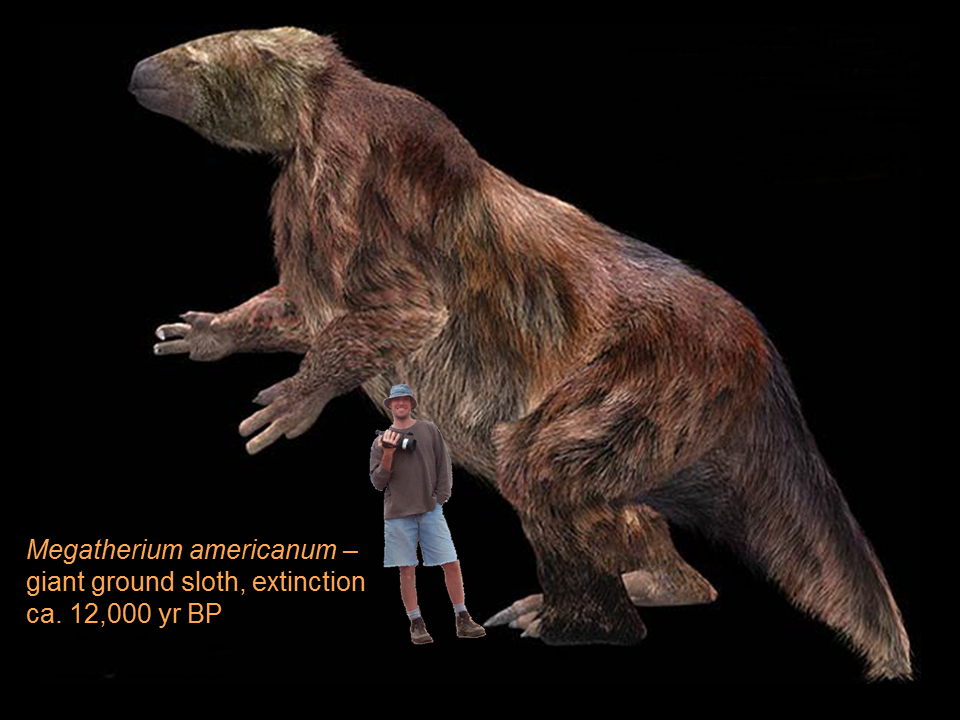 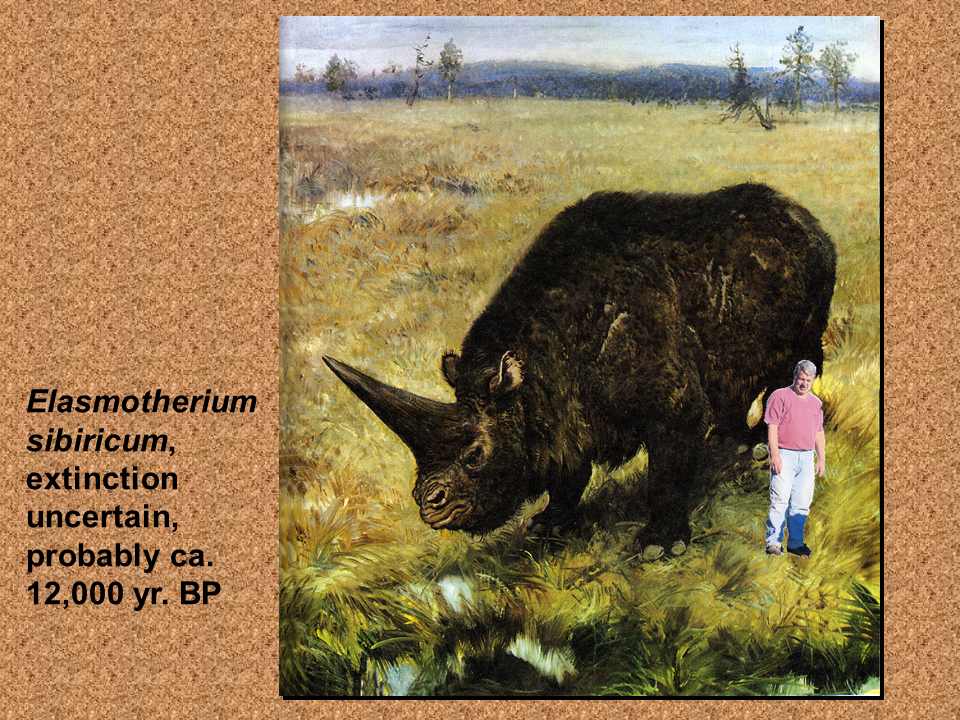 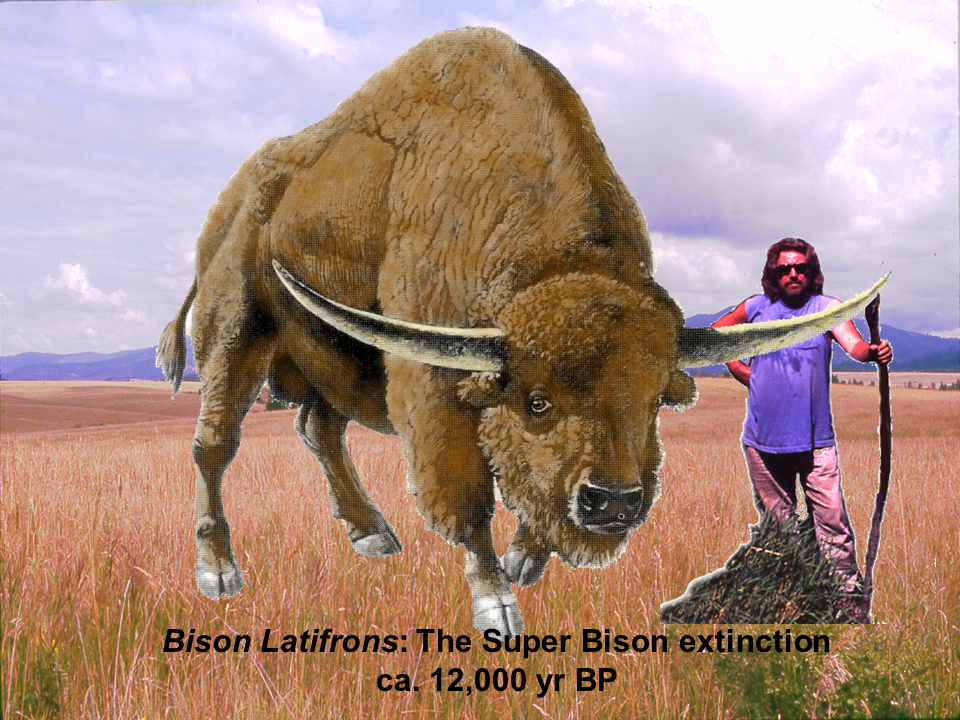 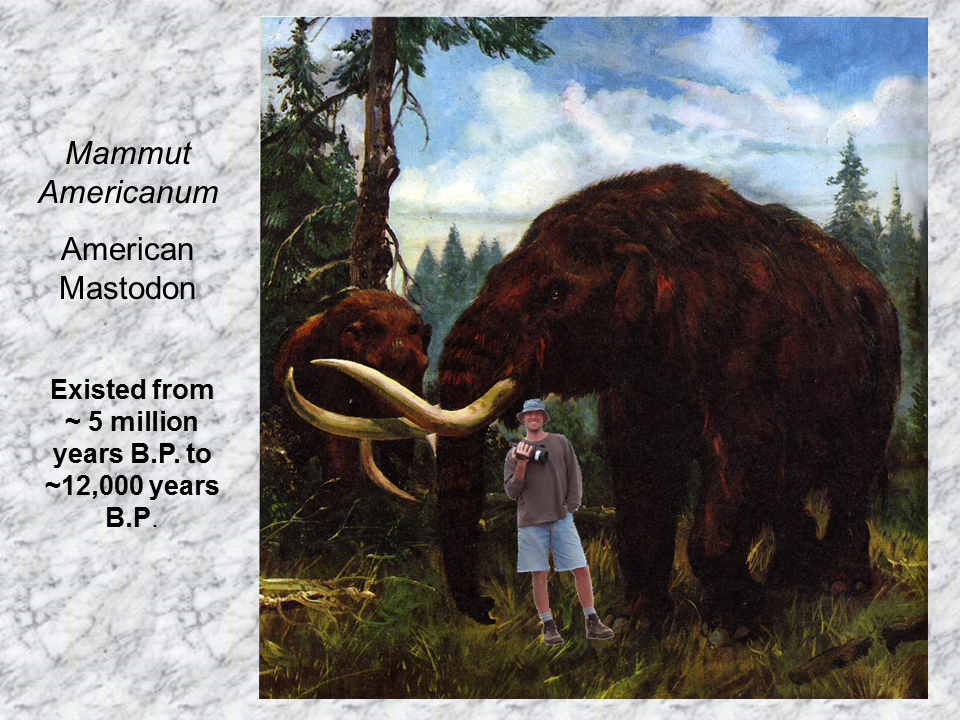 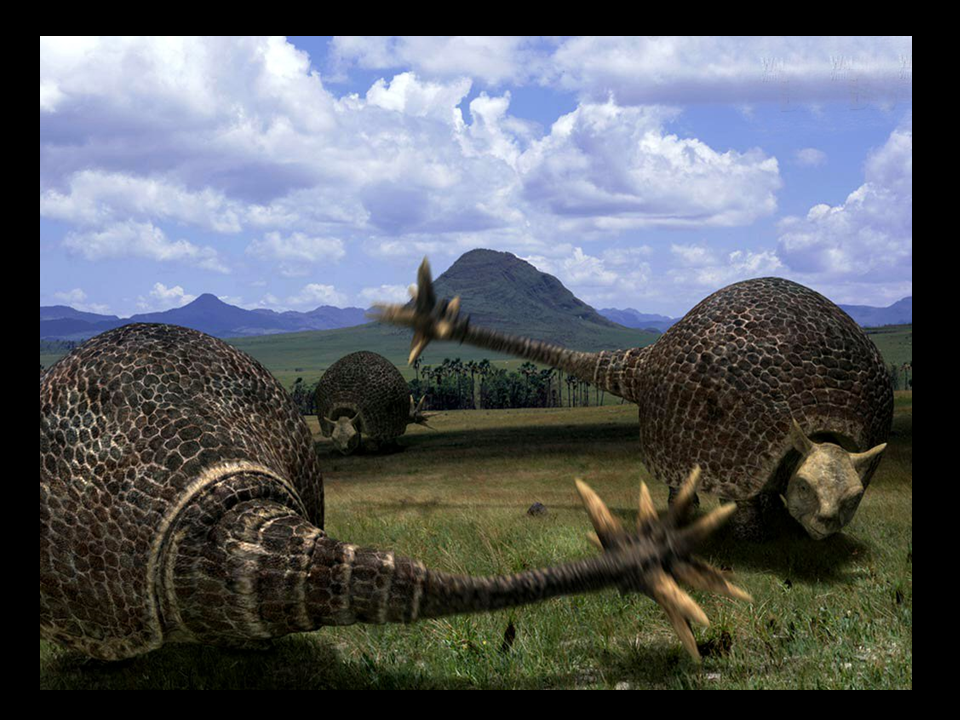 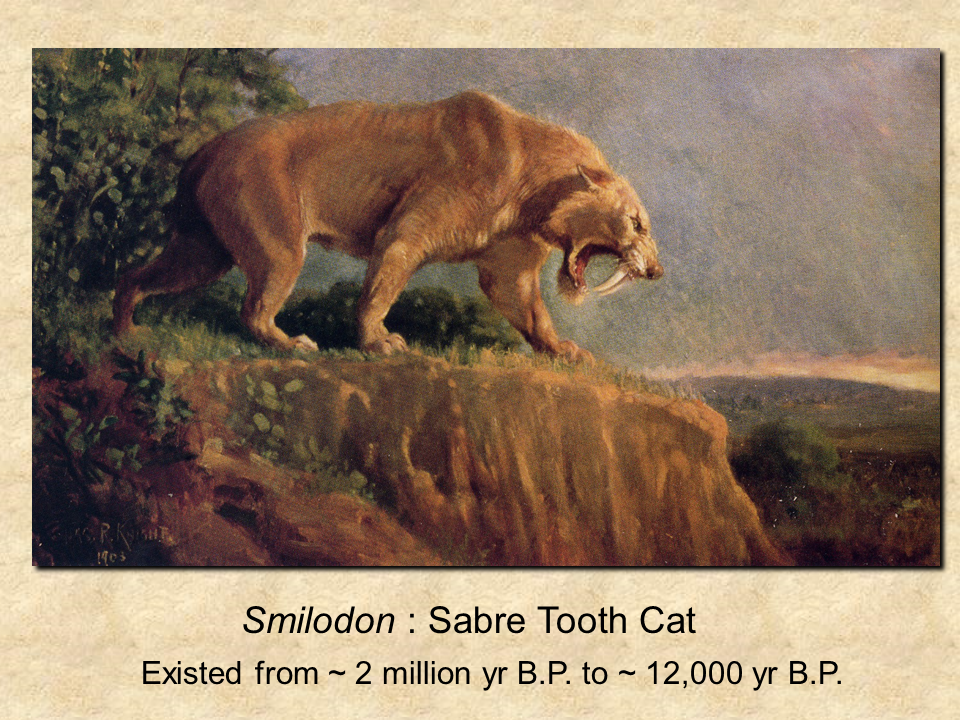 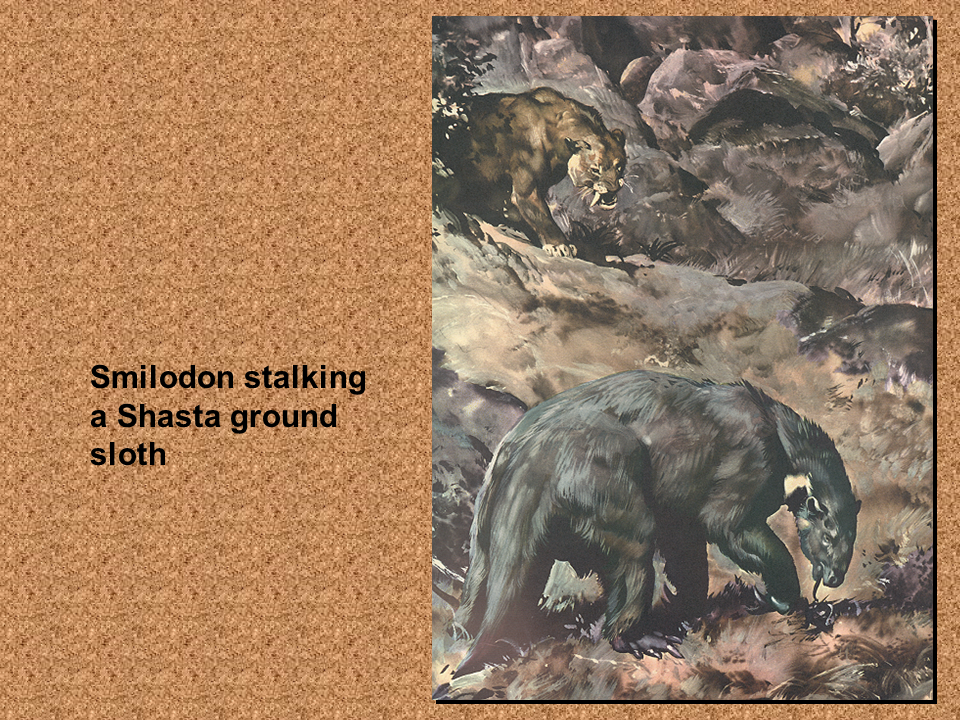 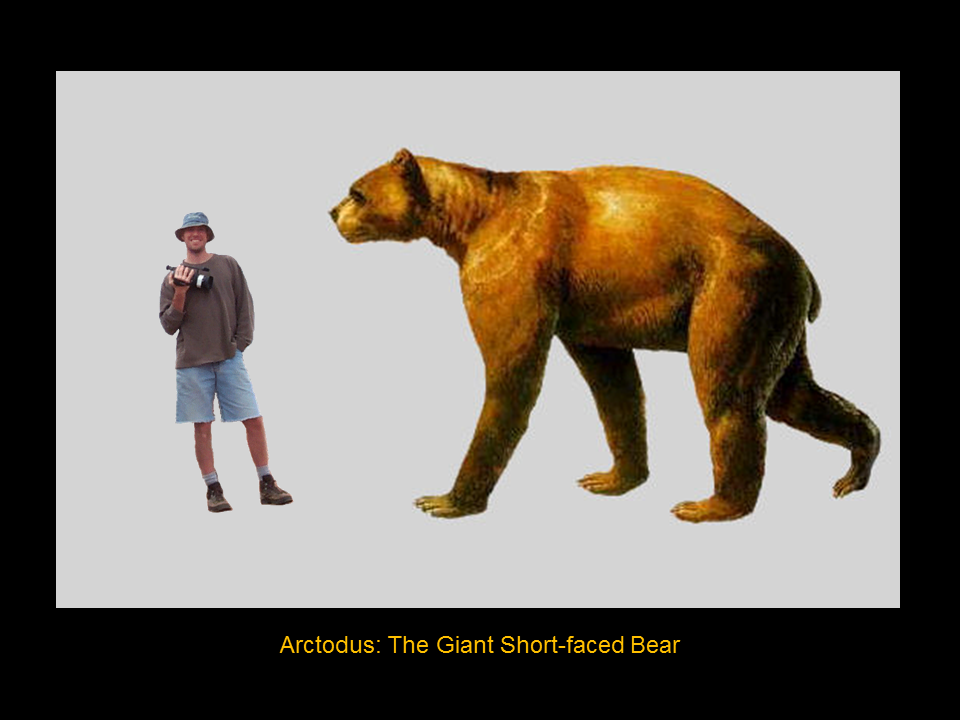 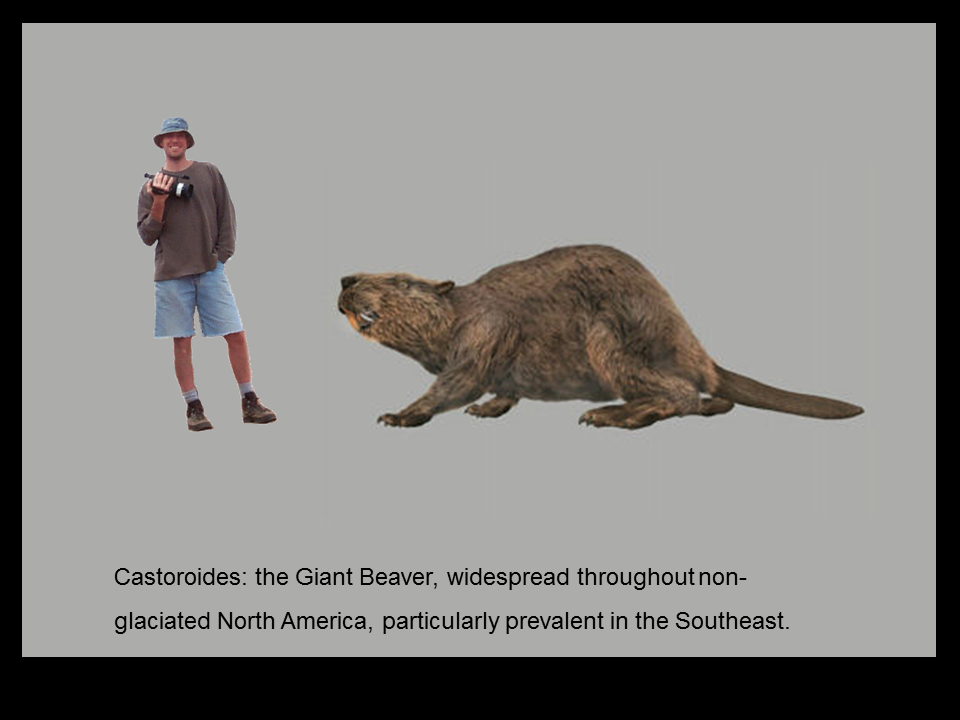 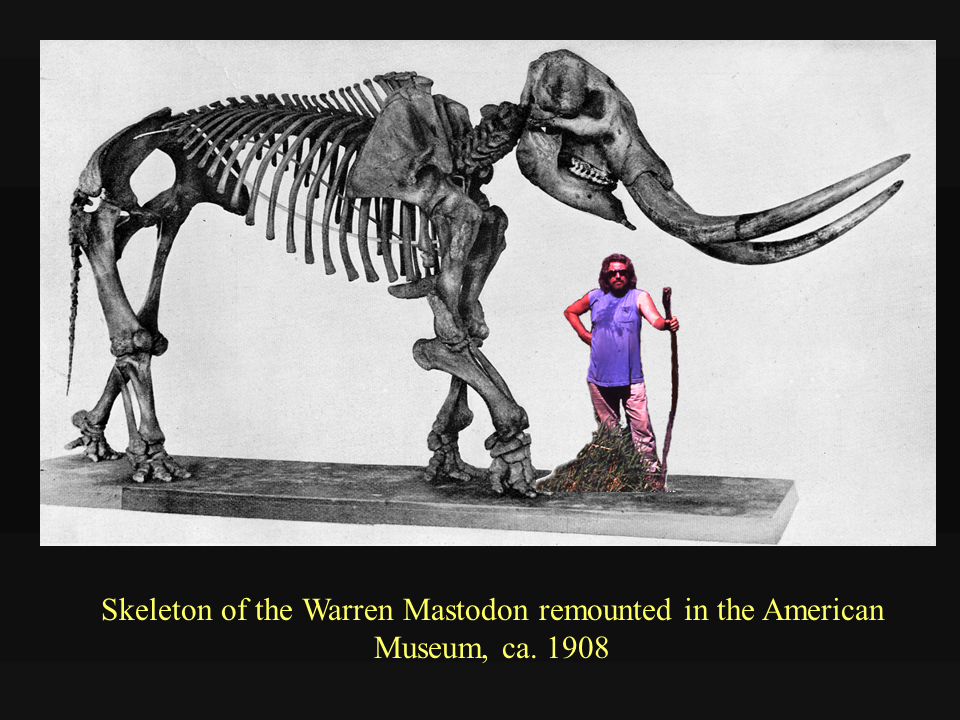