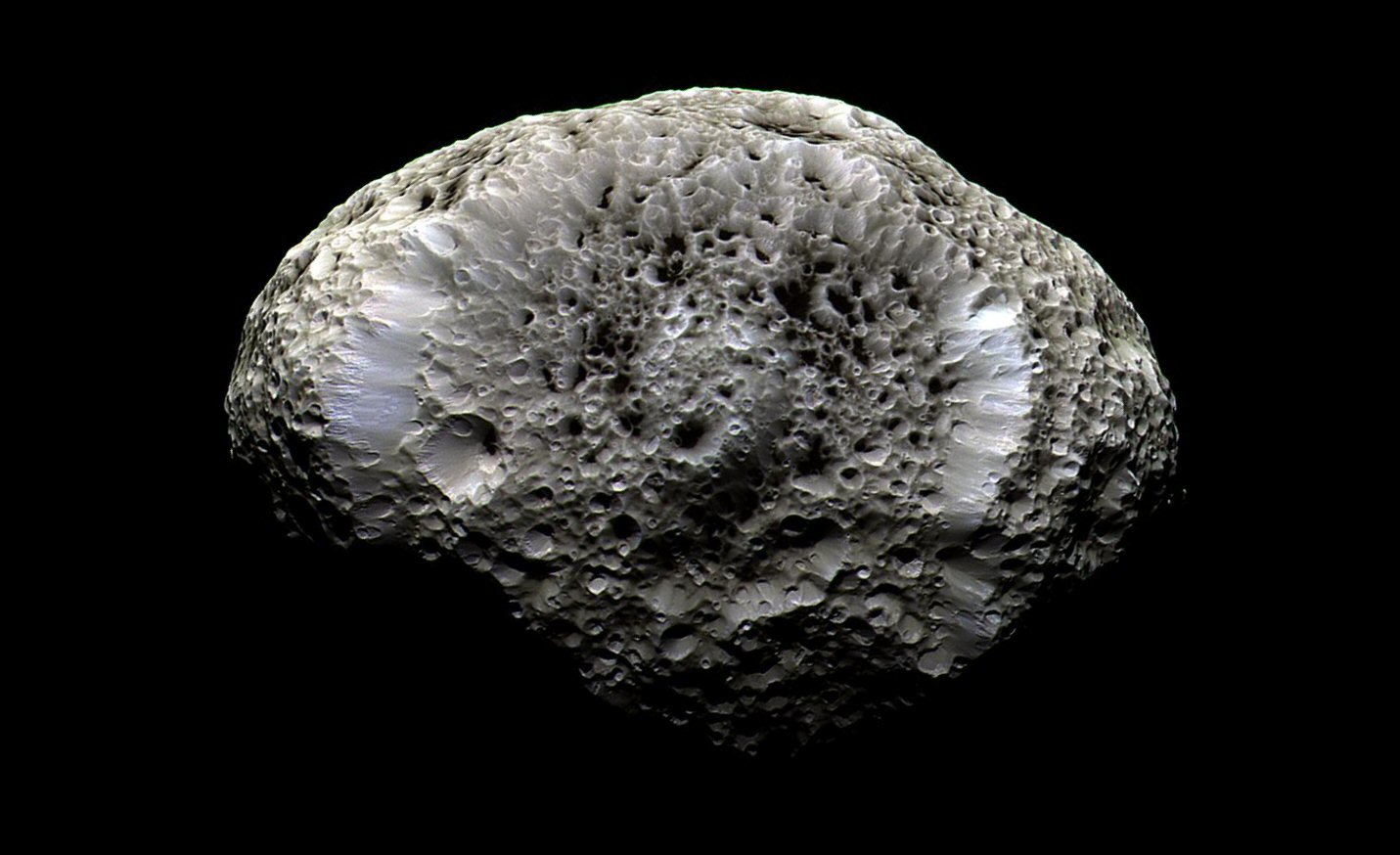 All the solid objects in our solar system display the obvious imprints of bombardment. Asteroids, moons, and the four inner planets exhibit conclusively that space is not an inactive void, but is pervaded by remnant comets, chondrites and metallic hunks, wantonly circling the sun until they escape its gravity or intersect another orbiting body. With surfaces pock-marked to the point of near total coverage, these tormented victims’ exposed wounds are unaffected by weather and erosion, providing a clear record of previous impacts. Earth, though just as vulnerable to onslaught, has seventy percent of its crust hidden by oceans, efficient mechanisms perpetually operate to mask the circular signs of past invaders, plus a cushioning air brake incinerates many of the inconsequential intruders. How would the crust be imprinted after an incoming object encountered a second medium, denser than the atmosphere, prior to contact with the surface rocks? Sea water or an ice sheet as a target medium, for example, would cause an immediate debacle and extensive torrential rains, ‘hydro-erasing’ the obvious traces of the incident, and would further decompose and decelerate the incoming object, reducing the effects on the subsurface geology.

Less than two-hundred terrestrial impact features have been verified, and hundreds of other possible sites have been proposed but are pending research and confirmation. Another ambiguous quantity remains unrecognized, obscured, or buried beyond perception. Very few of these geologic structures exemplify the classic bowl shape that prevails elsewhere, so many of the degraded relics here are not referred to as craters – they are called ‘astroblemes’. Perhaps there is another scale of ‘star wounds’ that awaits classification – those that far exceed the 200 mile maximum diameters of the largest impact features currently known. There are numerous circular features evident on Mars, Mercury and the moons that dwarf this planet’s crustal crash sites, the largest being the lunar Aitken Basin that stretches almost 1,500 miles (2,500km) across.

Impact geology is a relatively young science, and there are volumes still to be learned, but without unlimited funding to send expensive coring operations to hundreds of possible candidate structures, can the latest generations of topographic mapping and detailed satellite images be used as effective sleuthing tools to develop a successful ‘Crater Locator’? Multiple impact sites have been verified after initial discovery by researchers studying this readily available visual data and utilizing high-resolution Earth-browsing programs. How many more concealed ‘astroblemes’ await their revelation to the world? 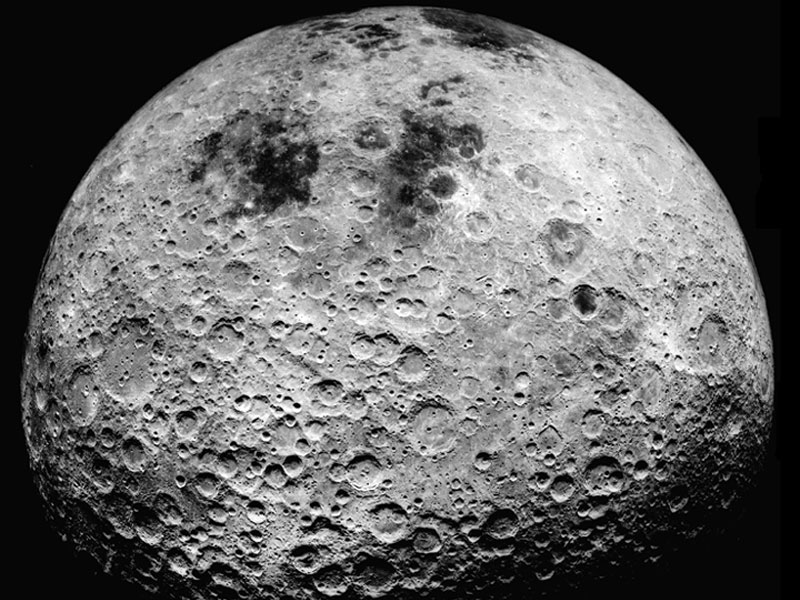