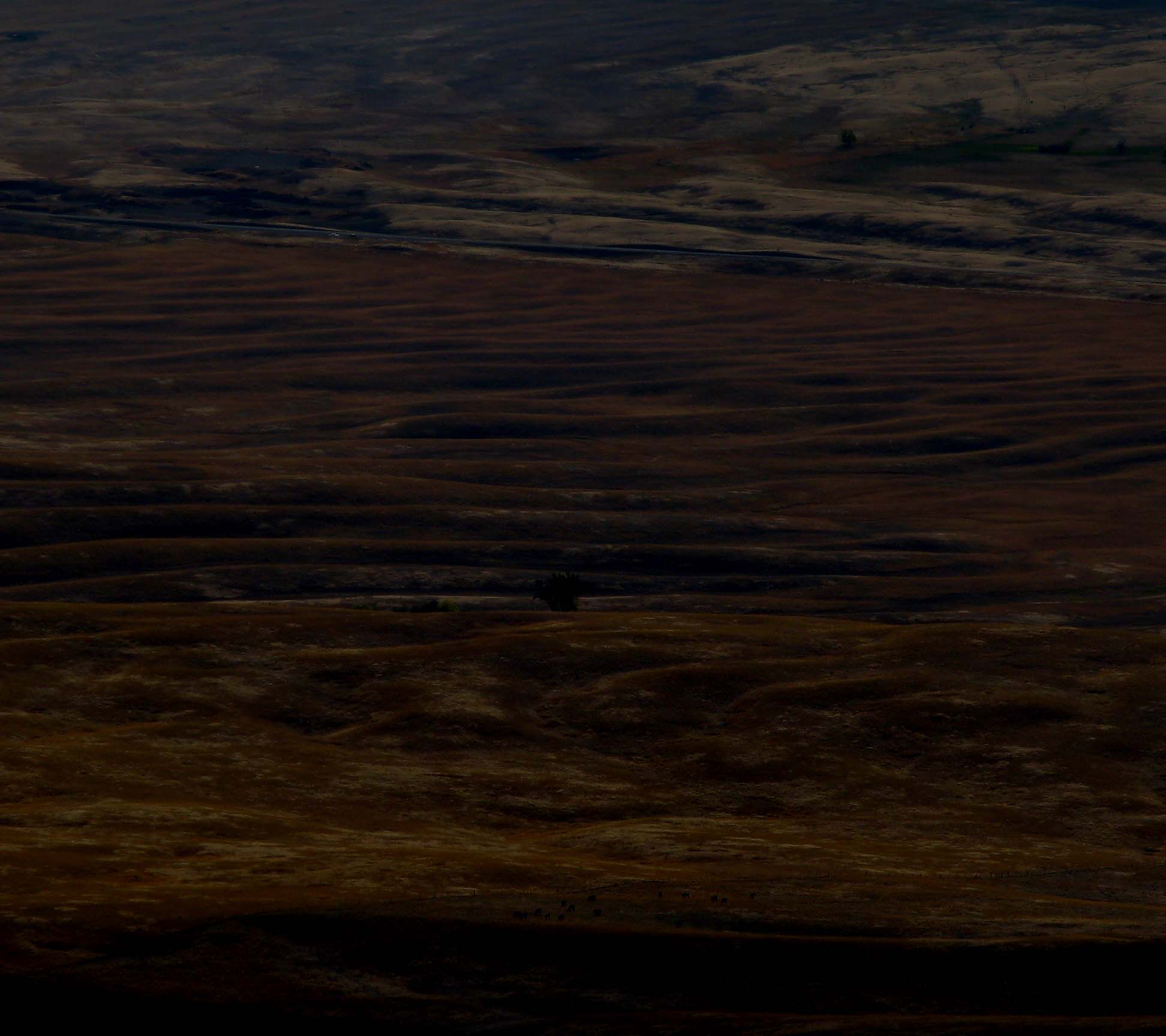 In the days before motorized transport, manned flight, or sensors orbiting high above our planet, before scientific specialization and technological wizardry, geologists were referred to as Natural Philosophers or ‘Naturalists’.  These early nineteenth century Earth scientists literally observed nature and recorded their perceptions, establishing deductions by being there and being aware of the environment.  In many locations, much of what they noted appeared to be the result of some momentous catastrophe that had influenced the landscape.  Many of those early interpretations were discarded for the next 150 years because they didn’t fit the incoming doctrine of ‘gradualism’ that presided over geological theories.  However, with the demonstrable reality of mega-scale volcanic eruptions, tsunamis, earthquakes, impact craters, and solar coronal mass ejections now included in the evidence pool, the apparent gaps in the uniformity paradigm’s ability to account for known features can be bridged with complementary catastrophic interpretations.

Today’s Natural Philosophers do have digital imaging, high-definition video and remote sensing satellites, so this ‘Landscapes Library’ collection will provide media displaying the variety of landscapes that bear the hints and imprints of catastrophe.  A large proportion of the scenes illustrate the micro and macro effects of a devastating deluge whose controversial inception is critical to apprehending and solving the ‘Holocene Mystery.’  Many of this puzzle’s clues have not been adequately deciphered and fit into place, so evaluate the exhibition yourself and correlate those facets of the scrambled mosaic that composes ancient history.  Quietly deliberate within the library and develop the perception to see why hundreds of cultures from around the globe share at least one common legend – that they are descended from the survivors of a ‘cataclysm’.